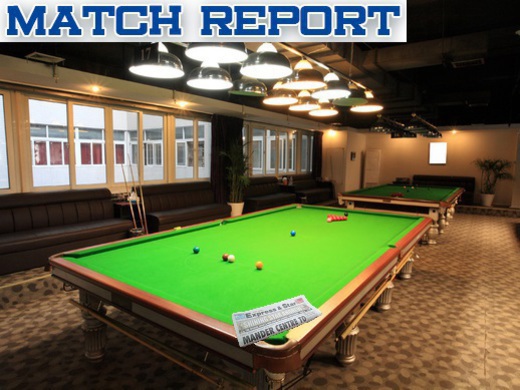 The race for the title continues to be close on the Premier Division as Landywood SC A extended their lead by a further point to 3 points as they won 4-1 at home against Landywood C. Jack Harris and Paul Lloyd took the opening frames for a 2-0 lead before a one sided third frame win for John Fallows secured the match win as they went 3-0 ahead. Andy Sheffield picked up a win for the C team in frame four to make it 3-1 but the hosts ensured that would be the only frame they’d win as Robbie James took the final frame of the match to complete the 4-1 win. Next up saw Poets Corner C stay in third place in the table as they picked up a narrow 3-2 win away at the Poets Corner A team. Simon Gough won the opening frame on the brown after getting out of a string of excellent snookers to put the C team ahead before Steve Garner won frame two for the A side to make it 1-1. Adrian Rosa then won frame three with a highest break of 33 to make it 2-1 the C team before Andy Price with a break of 30 made the match safe at 3-1. The hosts continued to battle away as Daniel Hartley would win a tight final frame with a break of 37 to complete the 3-2 scoreline. At the other end of the table Pelsall Social B won the bottom of the table clash 3-2 against Aldridge Cons A to boost their hopes of survival. The opening two frames were split with Alex Humphries for Pelsall and Mark Pearsall for Aldridge leaving the match poised at 1-1. The middle two frames were the same as Stewart Jones put the hosts Pelsall 2-1 up before Alistair Morrison levelled to force a decider. The decider was close throughout but eventually went the way of Pelsall as Bob Foster won it on the final black to earn his side the win.

In Division 1 Rushall Labour A remain on course for their title push as they won 4-1 at home against Aldridge Cons B to retain their 7 point lead at the top of the table. Darren Westwood gave them the early lead as he won the opener by just a single point before a competitive second frame also went their way with John Shaw picking up the win for 2-0. Richard Scott then made it 3-0 as he hit an excellent break of 48 before Craig Ash followed him by winning frame four to make it 4-0. The visitors at least managed to take away a consolation frame as Bob Davis would win the final frame to avoid the whitewash defeat. Q Bar A remain in second place as they won 4-1 away at Landywood SC D. A black ball frame win for Lee Dennant and a win for Joe Woodhouse made it 2-0 before John Richardson pulled a frame back for the hosts. S Gwint then made the match safe for Q Bar as he won frame four to make it 3-1 and that was followed by a final frame win for Adam Hipkiss to complete the 4-1 win. Third placed Old Hall SC bounced back from last week but defeat in the best possible way as they won 5-0 at home against Wednesfield Cons B. Alan Killian, Nick Friend, Josh Mason, Alan Mason and Brad Peach got the wins on the night to leave them just 1 point behind second placed Q Bar A.

In the competitions Defending 6 reds handicap champion Adrian Rosa made it through to semi finals after beating O’Neill Francis 4-1 at Poets Corner. The opening two frames went to either player with O’Neill hitting a break of 34 in frame two before Rosa went onto win the next three frames as well as a highest break of 49 to take the 4-1 win. Lee Thomson will join him in the semi finals as he won 4-1 against Stewart Baker. A tight opener went to lee on the final black before Baker temporarily levelled at 1-1. The next three frames would all go Lee’s way with the final frame score of 42-24 ensuring the 4-1 win.

Rosa was also in action in the Individual Handicap quarter finals as he once again beat O’Neill Francis 3-2. O’Neill got off to a great start as he edged his way into a 2-0 lead before Rosa replied by taking the remaining three tight frames aided by breaks of 55 and 45 to complete the comeback 3-2 win.

The quarter finals of the Captains Cup was played this week with Oliver Spooner making it through as he beat Tony Walker of Poets Corner 3-1. Joining him the semi finals will be Poets Corners Scott Smith as he won a final frame decider to get past Rushall Labour B’s Liam Davies while Darren Westwood of Rushall Labour A made it through following a 3-1 win over Bloxwich Memorials Simon Kelly. Matt Warrilow of Bloxwich Sports completes the semi final lineup as he was awarded a walkover win. 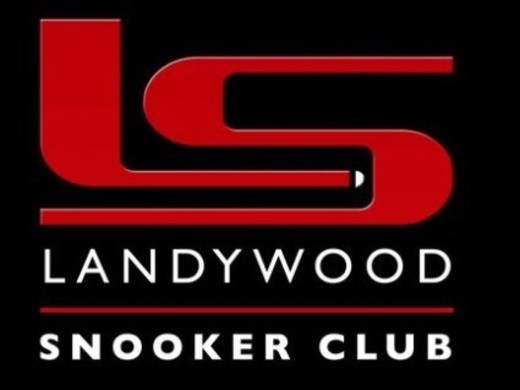 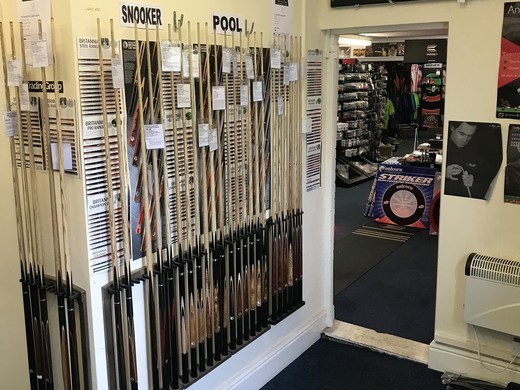 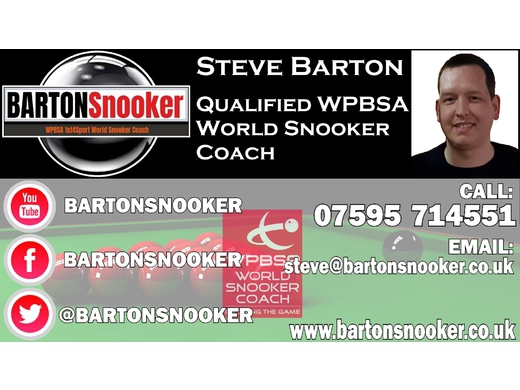 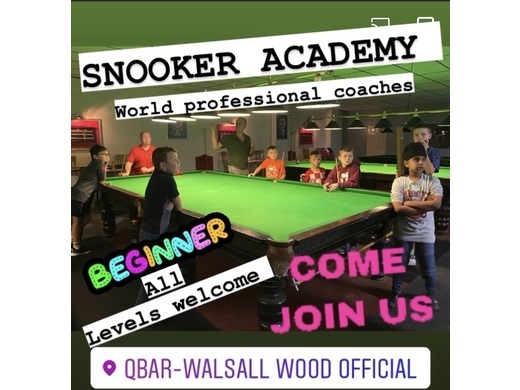 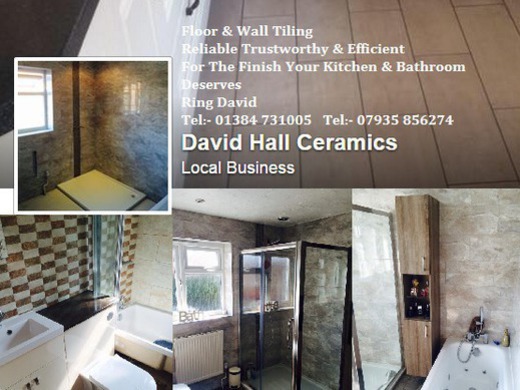 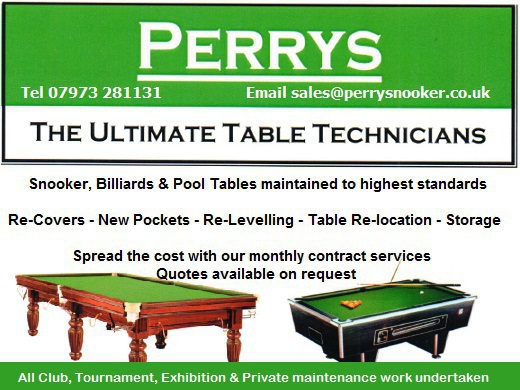